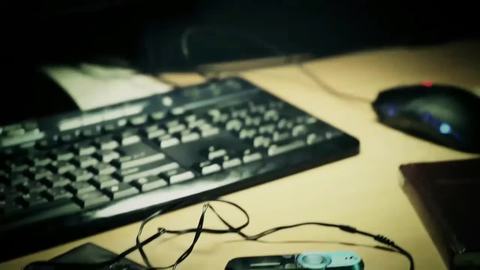 'Charlie Brown' by Vicki Kiely was in the Top 40 in Music Videos throughout June at Our Stage! 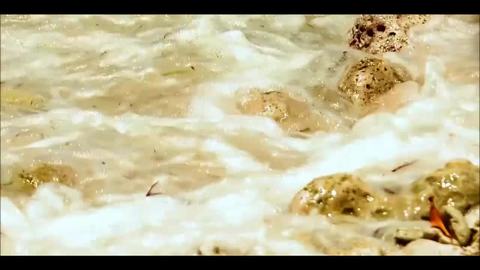 'Enticement' by Vicki Kiely was in the Top 40 in Singer-Songwriter throughout June 2018 at Our Stage! 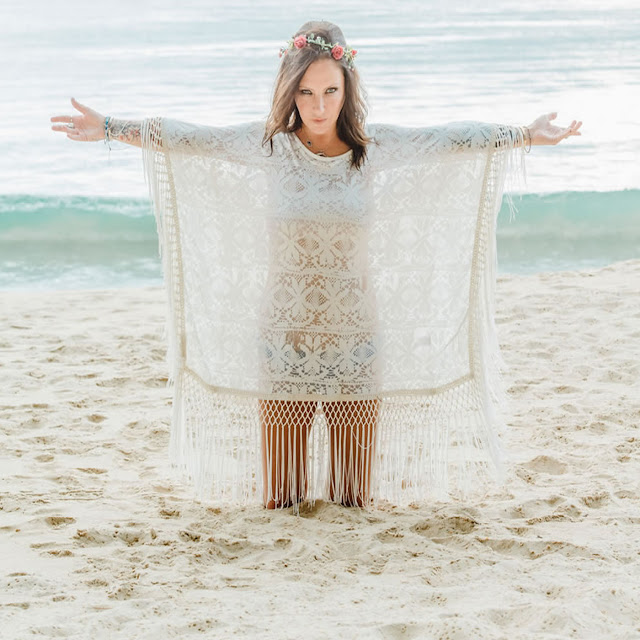 'Thumbin' by Mista Latex feat. BadNewz & T-Woodz is currently #4 in Rap at Our Stage! 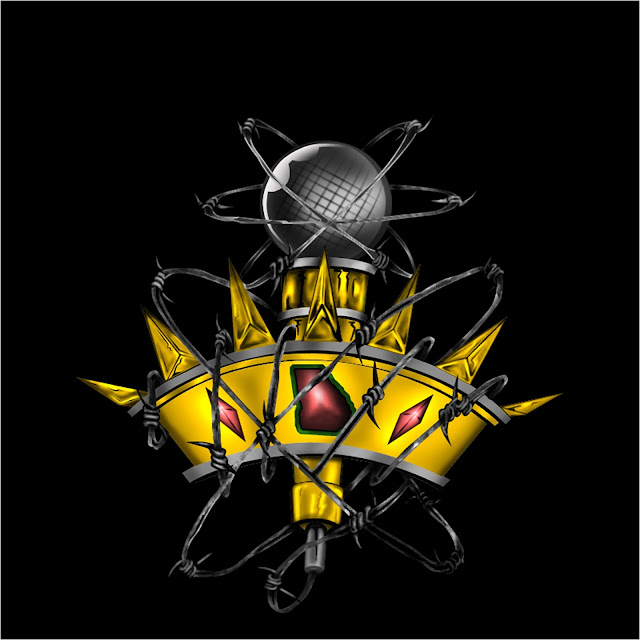 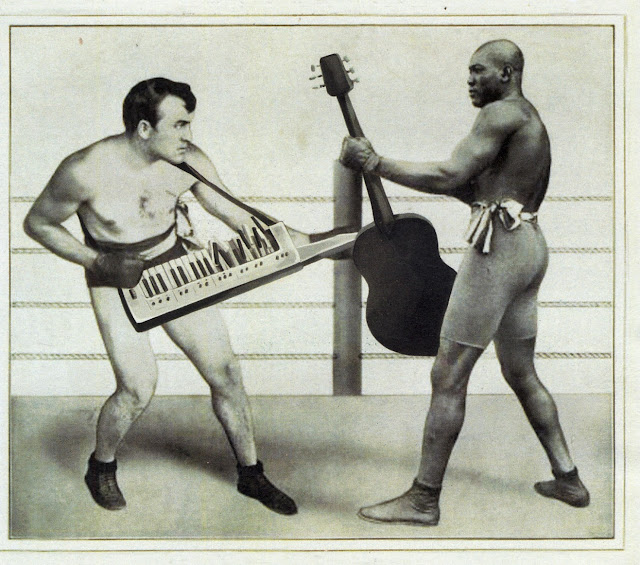 'Moonriser' by Han Drabur is Currently 18th in Blues and was Top 40 in Blues in June at Our Stage! 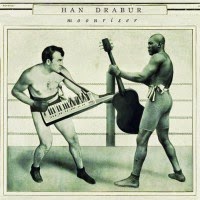 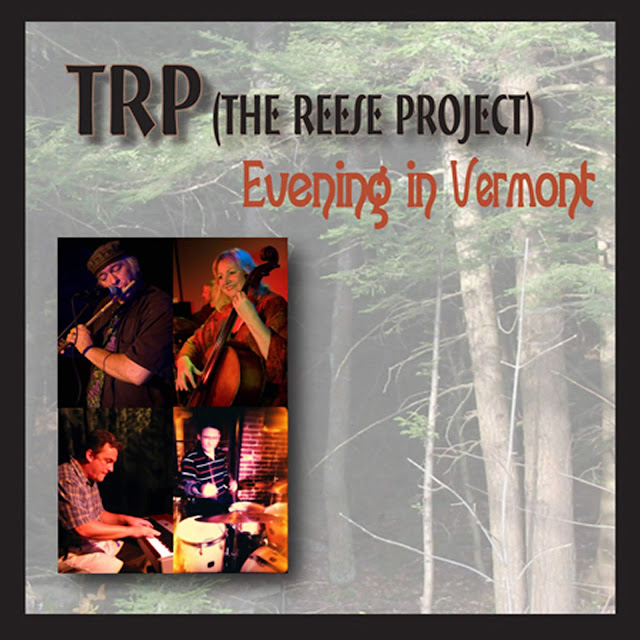 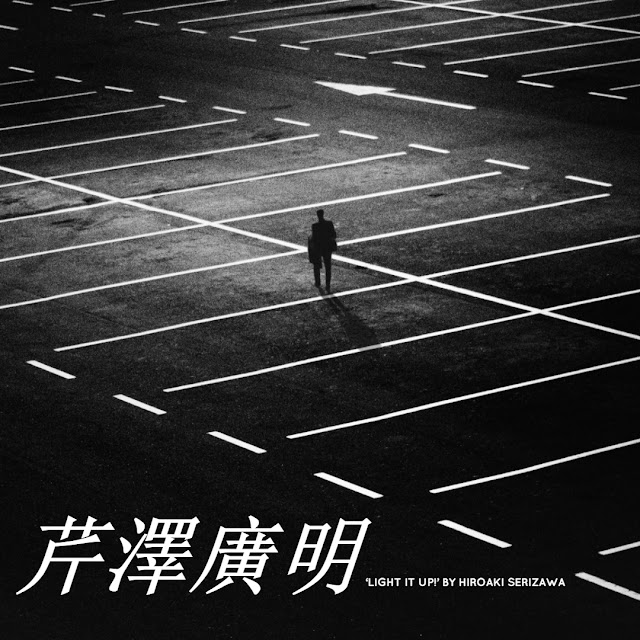 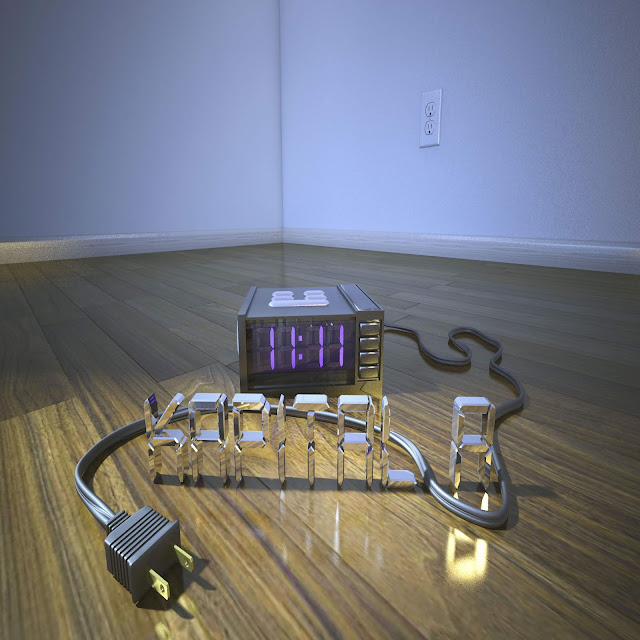 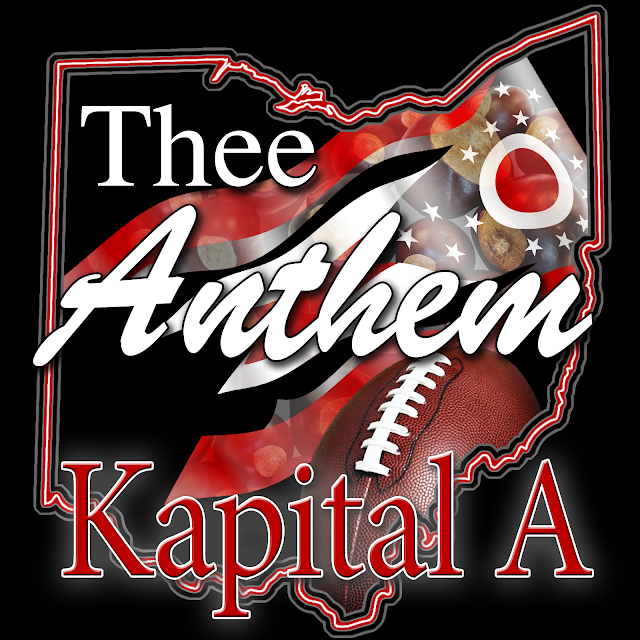 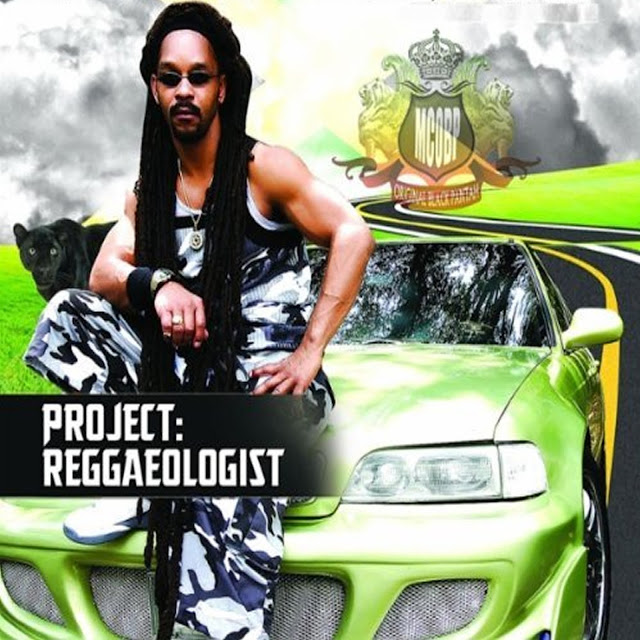 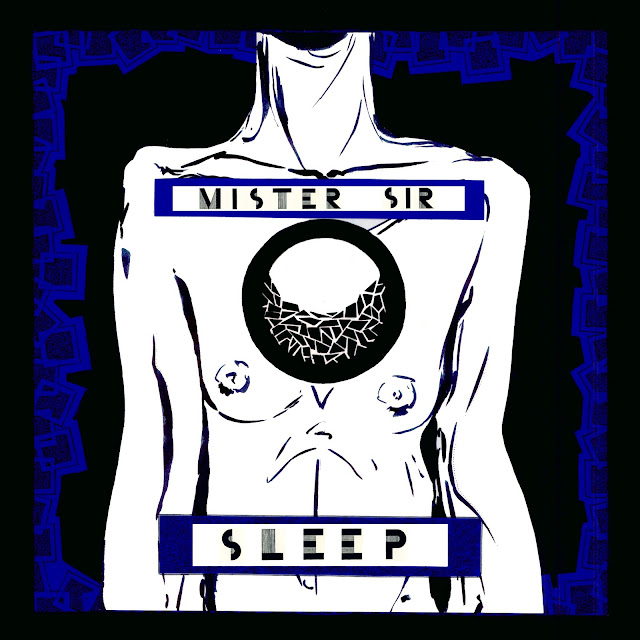 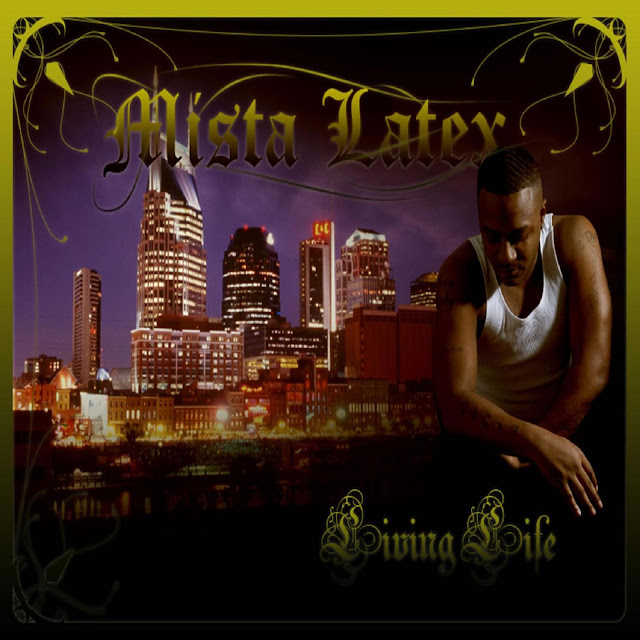 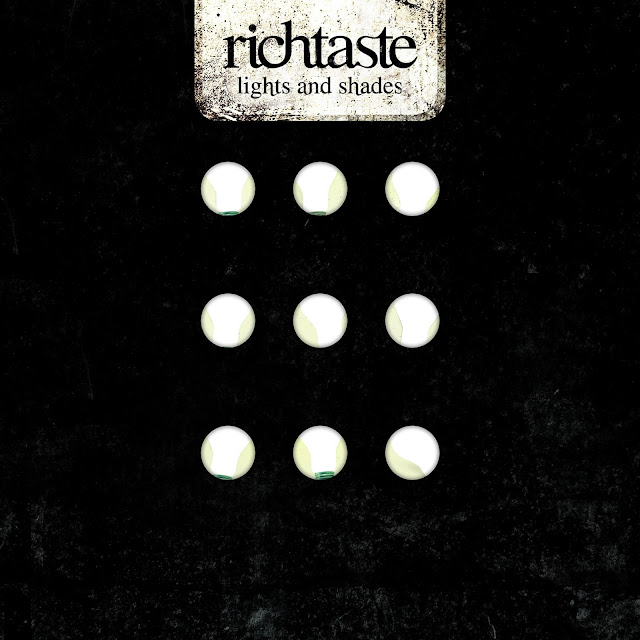 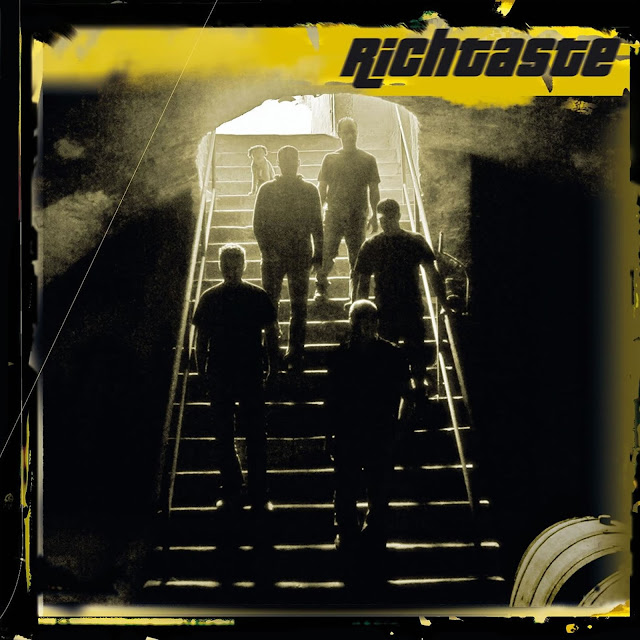 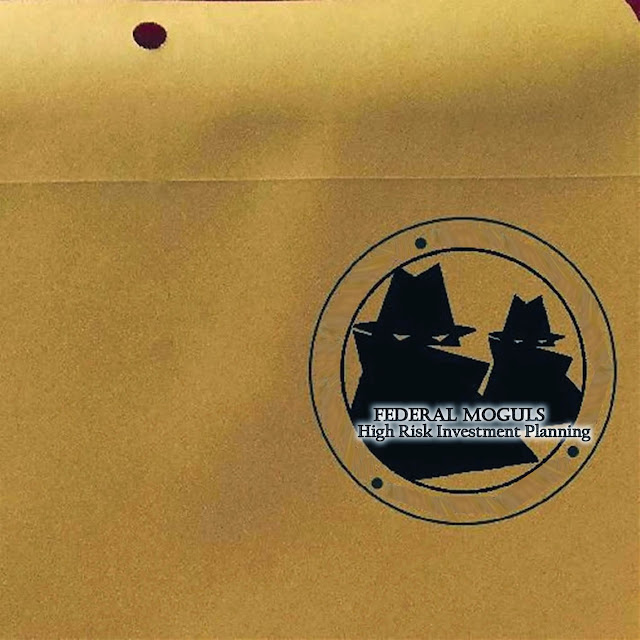 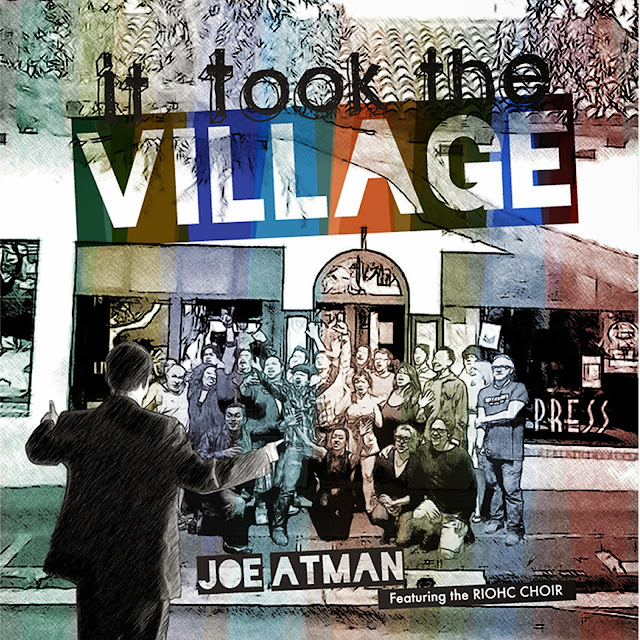 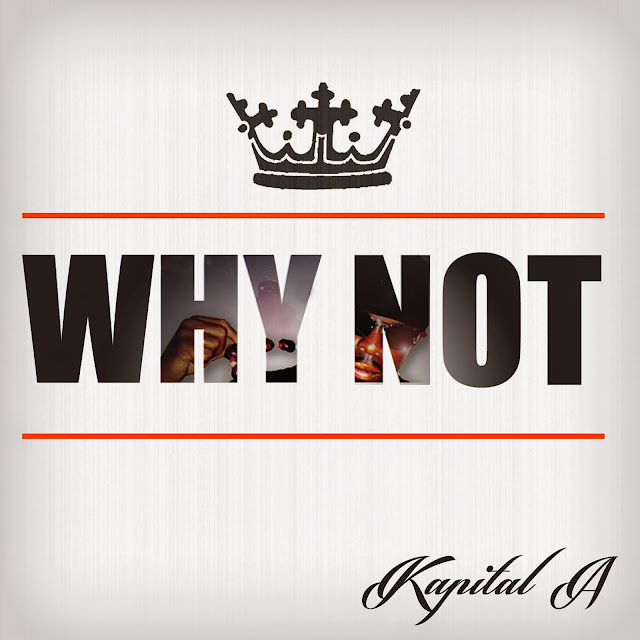 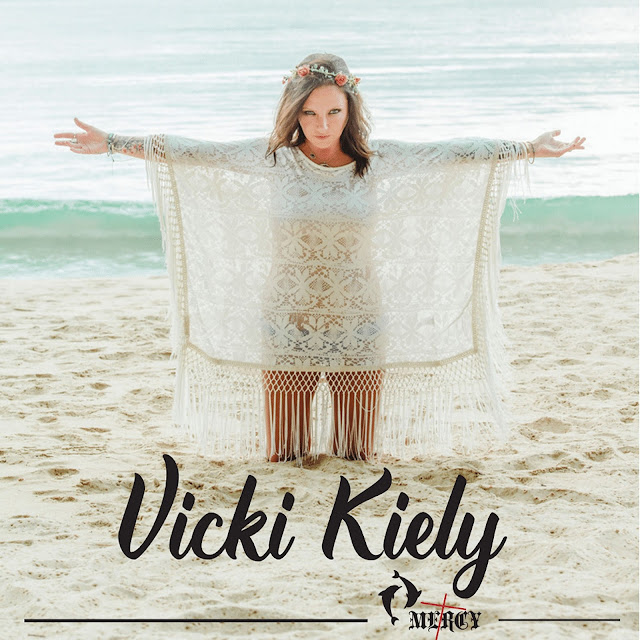 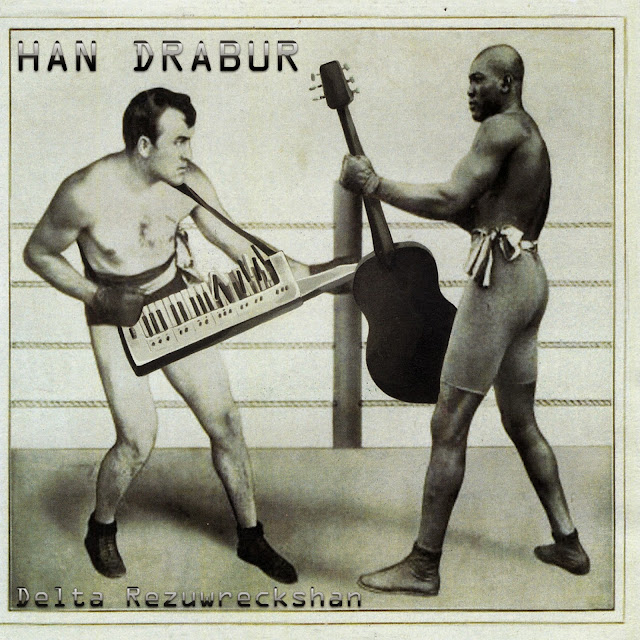 Sunset Recordings is an American based record label that operates its business worldwide. It was founded in 2009 by Don Lichterman as his rock, alternative and pop label, and is part of the Sunset Music International Group.

Since 2009, Sunset has fast become one of the top Independent Record labels in the world and operates today under the Sunset Corporation of America and within the Sunset Music International Group.​

Grant's Farm Shuts Down Exhibit After All Elephants Die.  After the heartbreaking deaths of all four elephants held captive at Grant's Farm who all died within one year — and three within only weeks of each other — the Missouri facility has announced it will no longer maintain a captive elephant display.  READ MORE Trophy hunter and head of TopGen Energy, Mike Jines along with Max Delezenne, the head of Charlton McCallum Hunting Safaris kill a baby elephant last week! For several weeks, social media users have been outraged over viral pictures of Mike Jines And Max ‘Buzz’ Delezenne standing over two dead elephants, one of which has blood dripping from where it appears to have been shot in the head. Jines, a partner with TopGen Energy in Georgia, claimed the pictures are not describing what actually happened. He claims the two elephants were shot out of self-defense, despite both men appearing proud of their kill. The pictures comes from a hunt in October 20 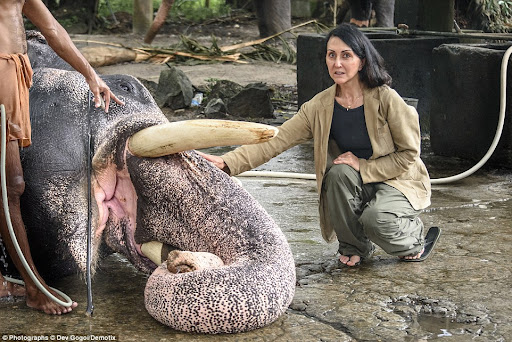