Gino Skarz is being featured at “The Best Kept Secret” on Monday’s show from 7-9pm ET! 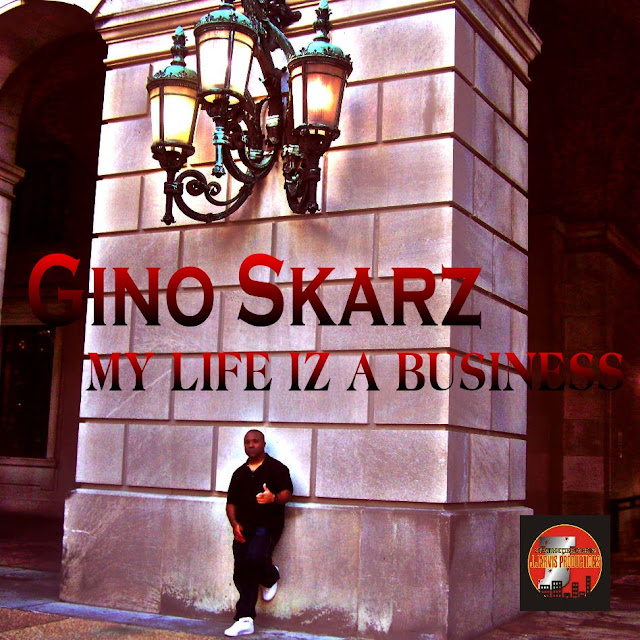 Gino Skarz is being played and featured at “The Best Kept Secret” on Monday’s show from 7-9pm ET on www.excitementradio.com

Hip-Hop Radio & Live Talk Shows
Based in Miami, Florida, we bring you live streaming hip-hop music and live interactive talk shows 24 hours a day.  We take hip-hop radio to a new level by combining hot, new music from mainstream and independent artists from all over the world.  Check out our site, find your favorite show and leave a comment! 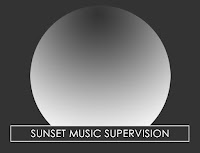 Bill Maher Recap Show. On the show tonight is Bill Nye (The Science Guy), Rob Reiner , Alahe Izadi and Fran Liebowitz along with Aloe Blacc . It is Oscar Weekend. Funny joke about Boyhood and the Catholic Church and then also about Julianne Moore being type cast in her roles. Plus, I guess it was 42 degrees in Miami. And, cool, Bill is going over the comments made by Rudy Giuliani . Does he (Rudy Giuliani) really have a book called ‘Fifty Shades of Black’? I assume this is part of that joke. I am surprised its being done during the monologue. The first interview with Aloe Blacc is to discuss the music industry. They bring up how songwriters just do not make any money any more. For instance, he (Aloe Blacc) has or had the most plays this year (last year) or maybe even ever on Spotify. He had 168 Million Streams on Pandora and the three songwriters made like $12,000. That ‘Happy’ song had 43 Million Spins and the artist made 2,700 bucks. Another example they g